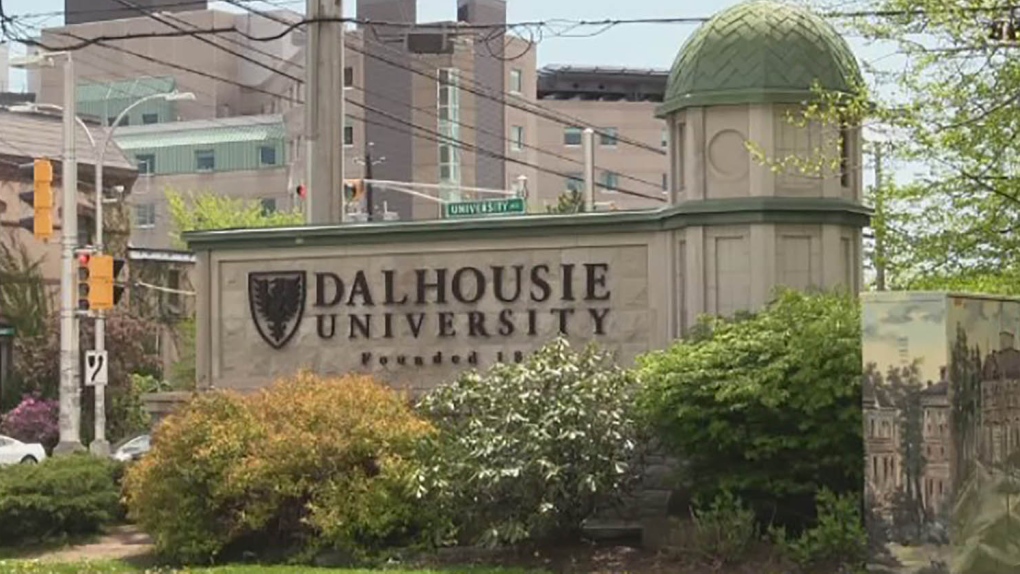 HALIFAX -- Nova Scotia has now gone two weeks without reporting a new confirmed case of COVID-19. There are no active cases in the province.

However, while the province isn't reporting any new confirmed cases of COVID-19, it is reporting one probable case of the disease.

The student recently returned to Nova Scotia after travelling outside the Atlantic region. The student lives off-campus and has been self-isolating, as required. No other details about the student have been released.

While the test results are inconclusive, the case is being treated as a positive case as a precaution.

“Indeterminate test results do not provide a negative or positive. They may occur because someone previously had COVID-19 and the virus is still detectable in their system, or someone has been tested before the virus is fully detectable,” explained the provincial government in a news release on Monday.

“In these situations, public health conducts further assessment, including whether someone had or has symptoms or was recently exposed to someone with COVID-19, to inform how the case is treated.”

Since probable cases are not confirmed to be positive, they are not included in the total number of positive cases of COVID-19 in Nova Scotia.

The last confirmed case of COVID-19 was reported in the central zone on Sept. 7.

There are 1,086 confirmed cases of COVID-19 in Nova Scotia, but 1,021 cases are considered resolved, and 65 people have died, leaving no active cases in the province.

COVID-19, flu, cold or seasonal allergies? How to tell the difference between symptoms

If exposed to COVID-19, how long should you wait before getting a test?

Pediatricians warn of 'devastating collision course' ahead of flu season

COVID-19 fines expanded in B.C. to include new restrictions for bars, clubs, restaurants