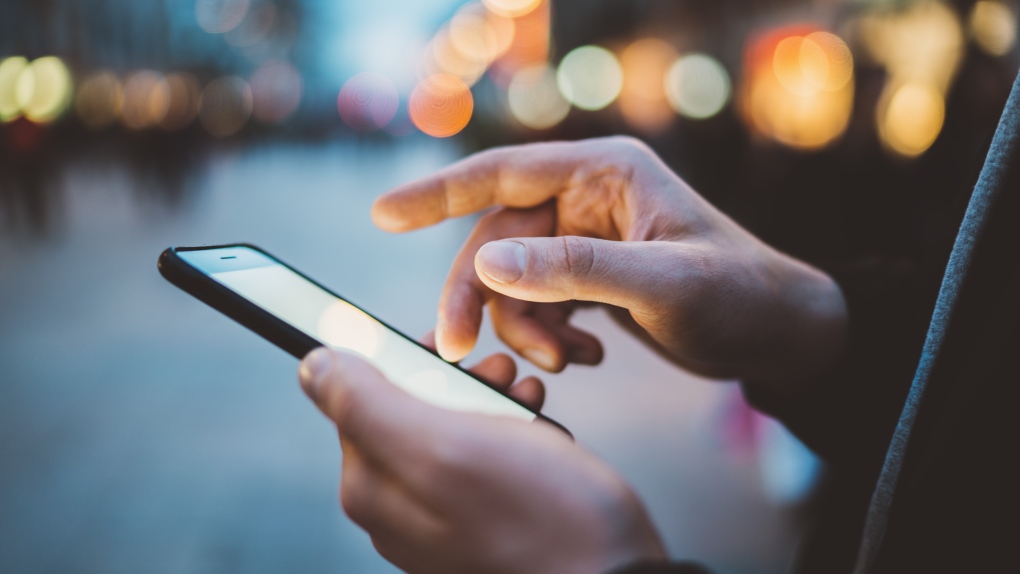 A Pictou, N.S., man who was convicted of sex offences last year has been charged a month after his release for allegedly breaching a prohibition order that bans him from using the internet.

The Pictou County District RCMP says 50-year-old Gerald Paul Ward was charged with sexual offences against children in June and August in 2017.

Ward was convicted in June 2021 on two counts of sexual interference and two counts of making and distributing child pornography.

As part of his sentence, Ward was placed on a lifetime prohibition order banning him from accessing the internet or other digital network.

Ward was released from custody last month after completing his sentence.

The RCMP says it started investigating Ward this month after receiving complaints that he was using the internet.

Ward is now facing a charge of failure to comply with a prohibition order. He appeared in Pictou provincial court on Wednesday.

Police say he was released on conditions, including that he not possess any devices capable of accessing the internet, and that he not use the internet directly or indirectly.

Ward is due back in Pictou provincial court on July 6.

Canada pledged $50 million to prevent Ukrainian grain from going to waste on Sunday as Prime Minister Justin Trudeau committed to work with G7 nations on further measures to halt the famine caused by the Russian invasion of the embattled country.