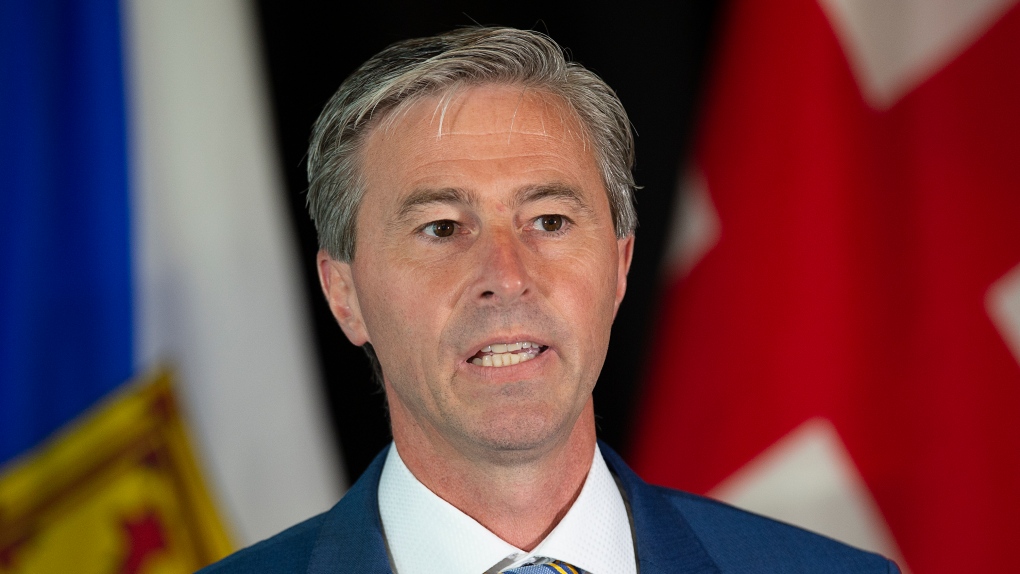 Houston said the proposed social studies curriculum would properly tell the stories and history of the Mi'kmaq, African Nova Scotian and Acadian presence in the province. He said the goal is also to ensure that students begin learning at a young age that equality for everyone is a human right.

The leader added that the minister of education in his government would have regular contact with the Council on Mi'kmaq Education and the Council on African Canadian Education.

The Progressive Conservatives have previously emphasized that of their 55 candidates in the Aug. 17 election, 26 are either women or from diverse backgrounds. Of these candidates, two are Black, one is biracial, three are Muslim, three are from an Acadian background and one person is of Asian background.

Houston has said it is the most diverse slate of candidates in his party's history.

"No matter the colour of your skin, your gender, no matter who you love, how you pray or what language you speak, a Progressive Conservative government will listen to you and respect you," he said at a news conference Friday.

The Liberals have also said that their electoral slate is the most diverse in the party's history. Among its full roster of candidates for the province's 55 ridings, nearly 42 per cent are women, with five candidates of African descent. The party's youngest candidate is 19 and the oldest is 76.

In addition, an NDP spokeswoman said its riding associations must report how many African Nova Scotian, Indigenous or "racialized" people have been approached to run for election, and ridings have to provide "comprehensive evidence of having approached a diverse group of people" before their choice is approved.

On Friday afternoon, Liberal Leader Iain Rankin released the second plank in his party's platform, unveiling a range of policies aimed at promoting equity and affordability, particularly in housing. It followed an announcement this week on health care.

The platform repeats a $25-million commitment announced this month to rapidly assist in building affordable housing units for between 600 and 900 families. The policy was recommended in a report released by the Nova Scotia Affordable Housing Commission in May.

However, Rankin has added some promises, including a pledge to set up a program that will require landlords to compensate renters displaced from their homes due to a renovation.

If re-elected, the Liberals also say they would ensure landlords pay tenants forced out by renovations -- referred to as a "renoviction" -- the equivalent of one month's rent for each year they've lived in the unit, to a maximum of six months.

In addition, Rankin said his government would rebate the provincial portion of the HST on construction costs for new affordable housing units, committing up to $25 million a year for two years to encourage construction of the units. The party is also promising a $3-million a year pilot program for a primary to Grade 6 school lunch program.

Meanwhile, the New Democrats returned to one of the party's key campaign issues on Friday -- mental health.

Leader Gary Burrill was in Halifax where he promised $3.75 million a year to expand emergency mental health care if elected. Burrill said an NDP government would create a response team in each of the province's four regional health zones to respond to mental health emergencies. The teams would be staffed with mental health professionals.

"When you or someone you love is facing a mental health emergency, they need help immediately," Burrill said in a news release. "No one who needs mental health care should be forced to wait days, weeks or months to get it."

The teams would be similar to those in Alberta, which are composed of psychologists, registered nurses and social workers.

The NDP has already pledged to create as many as 14 mental health clinics across the province and said mental health would account for 10 per cent of total health care spending if it were elected.

This report by The Canadian Press was first published July 30, 2021.

- With files from Keith Doucette in Halifax.