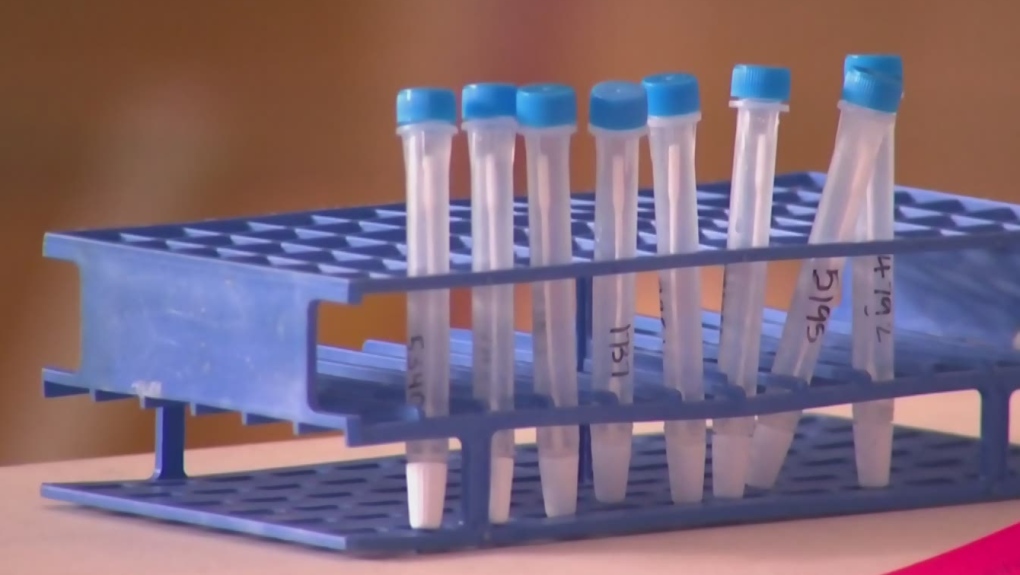 In a news release Saturday afternoon, health officials in Nova Scotia said 82 people were admitted to hospital and are receiving specialized care in a COVID-19 designated unit. 11 people were reported to be in intensive care.

According to the province, the age range of those in hospital is 23-100 years old, and the average age is 67.

Of the 82 people receiving specialized care for COVID-19 in hospital, 79 were admitted during the Omicron wave.

There are also two other groups of people in hospital related to COVID-19:

The number of COVID-19 admits and discharges to hospital was not available Saturday.

According to a news release, an additional 502 new lab-confirmed cases of COVID-19 are being reported.

Afghanistan's Taliban rulers on Sunday began enforcing an order requiring all female TV news anchors in the country to cover their faces while on-air. The move is part of a hard-line shift drawing condemnation from rights activists.