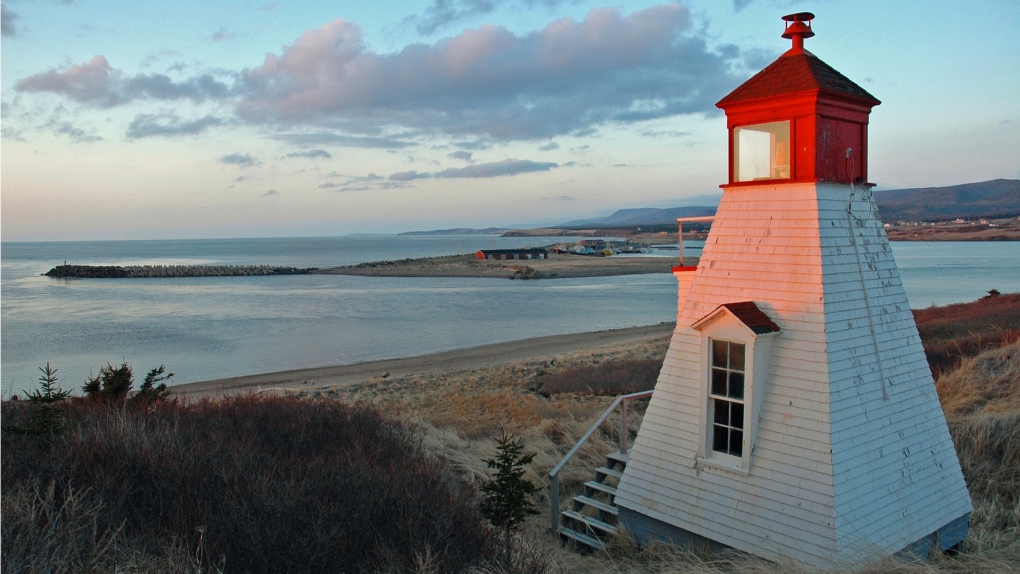 Situated 65 metres apart, the lighthouses are traditional, square tapered wooden towers that have served as guides for the local and regional commercial fishery, as well as for recreational boat traffic.

With Friday's announcement, a total of 99 lighthouses in eight provinces are now protected under the Heritage Lighthouse Protection Act.

Of those, 42 are managed by the federal government and 57, including the two Margaree Harbour lighthouses, will be managed by new owners.

The designation of the Cape Breton lighthouses was announced by Liberal MP Rodger Cuzner, who called them "treasured symbols of the Margaree Harbour community."

"These heritage lighthouse designations will ensure that these lighthouses will be protected for generations," Cuzner said in a news release

"I am proud to recognize the designation of these navigational aids that have supported commercial fishing and recreational boating in Nova Scotia."

The heritage designations are made by the minister of environment and climate change on the recommendation of the Historic Sites and Monuments Board of Canada.