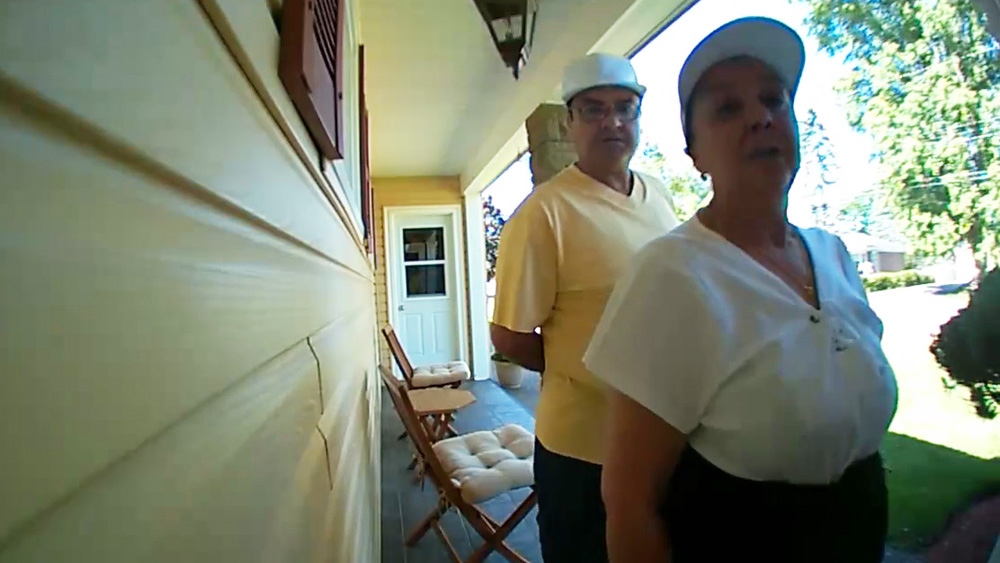 Police are looking for two suspects who allegedly broke into a home in Truro, N.S. and stole a quantity of jewelry Tuesday morning.

Police canvassed the neighbourhood and learned that the suspects had approached at least one other home.

When the homeowner answered, police say the pair asked if the home was for sale, and then moved on.

Police have released photos and video of a man and woman suspected in the theft. They are asking anyone who knows their identity to contact them.