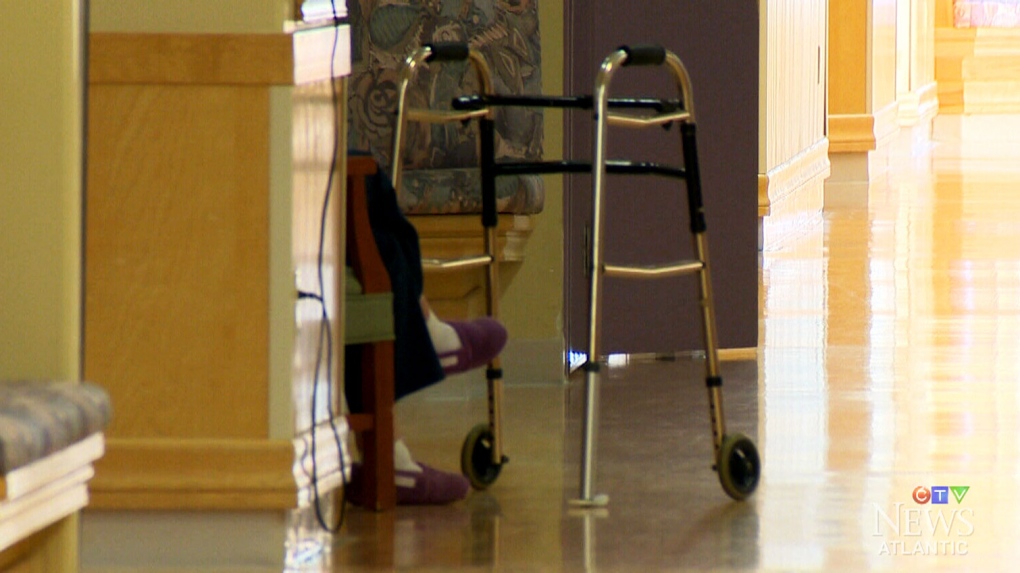 DARTMOUTH –Halifax Regional Police say a cyclist was injured after a hit-and-run around 6:30 p.m. Friday evening in Dartmouth.

The 40-year-old male cyclist was biking west on Caledonia Road and Main Street.

The cyclist says as he started through the intersection, he heard a car come up behind him. The cyclist landed on the hood of the car upon impact. He says the driver then fled the scene.

The cyclist was taken to hospital for minor injuries.

Police say the suspect vehicle is a late-90’s, beige Toyota Camry. The driver is described as a black male with short-shaved hair. Police say there was another male in the passenger seat.

Police are asking anyone with information to contact the authorities.