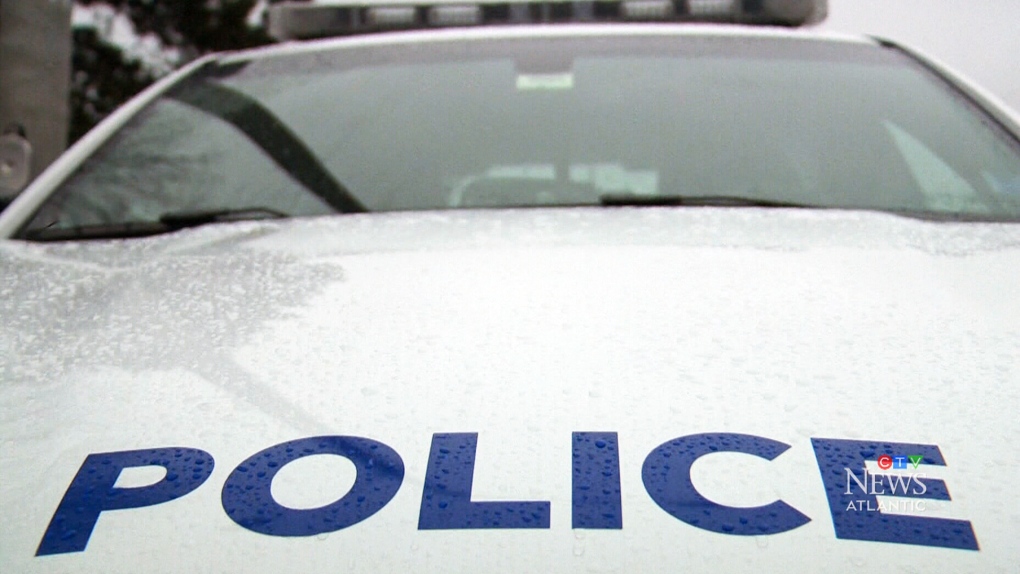 Police in Saint John, N.B. continue to investigate a fatal collision that occurred on a highway in the city last month.

Saint John police say shortly after 8 p.m. on Aug. 11, emergency crews responded to a head-on collision on Route 1, near the Catherwood Street Exit.

A 36-year-old man from Grand Bay-Westfield, N.B. died as a result of his injuries.

Two other people remain in hospital, recovering from serious injuries.

“The Major Crime Unit continues to investigate the cause of the collision by collecting and analyzing various evidence including, but not limited to digital evidence, accident reconstruction reports, medical reports, laboratory reports and witness interviews,” said Saint John police in a release.

Anyone who witnessed the collision, or has dash-cam video of the area or any other information, is asked to contact Saint John Police or Crime Stoppers.