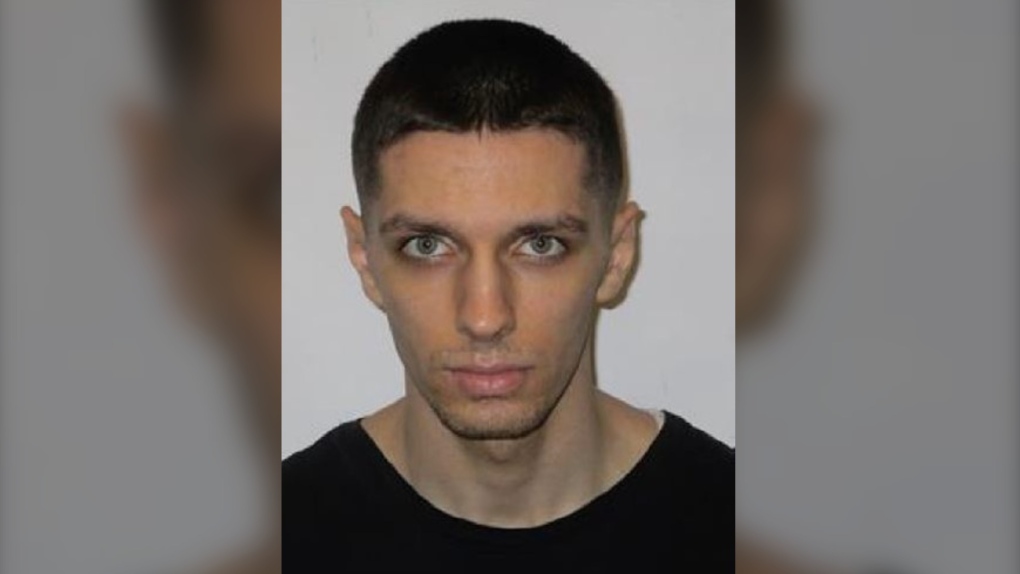 Jahvon Diego Lasalle is described as five-foot-seven and 116 pounds. He has grey eyes and brown hair. (SOURCE: Saint John police)

The Saint John Police Force is looking for a man wanted on two warrants.

According to police, Lasalle has breached the conditions of his statutory release and a Canada-wide warrant was issued for his arrest on Tuesday.

Police say an additional warrant for failing to attend court on charges of assault and obstructing a peace officer was issued in provincial court on Wednesday.

Lasalle is serving a three-year sentence for possession of a prohibited/restricted firearm with ammunition.

He is described as five-foot-seven and 116 pounds. He has grey eyes and brown hair.

'I just pray that they are going to be fine': Witnesses recall violent shooting at B.C. bank

Witnesses recount what they saw after police officers engaged in a shooting with armed suspects at a bank in Saanich, B.C., on Tuesday morning. Two suspects are dead and six officers are in hospital with gunshot wounds.

B.C. Premier Horgan announces he will step down

After five years in the role, John Horgan announced on Tuesday afternoon he plans to step down as premier of British Columbia and has asked his governing party, the NDP, to hold a leadership convention later this year.

Donald Trump rebuffed his own security's warnings about armed protesters in the Jan. 6 rally crowd and made desperate attempts to join his supporters as they marched to the Capitol, according to dramatic new testimony Tuesday before the House committee investigating the 2021 insurrection.

Ghislaine Maxwell, the jet-setting socialite who once consorted with royals, presidents and billionaires, was sentenced Tuesday to 20 years in prison for helping the financier Jeffrey Epstein sexually abuse underage girls.

Airbnb has codified a global policy that prohibits guests from hosting parties or events on all listed properties.