Terrorism-related peace bond to be lifted for P.E.I. university student 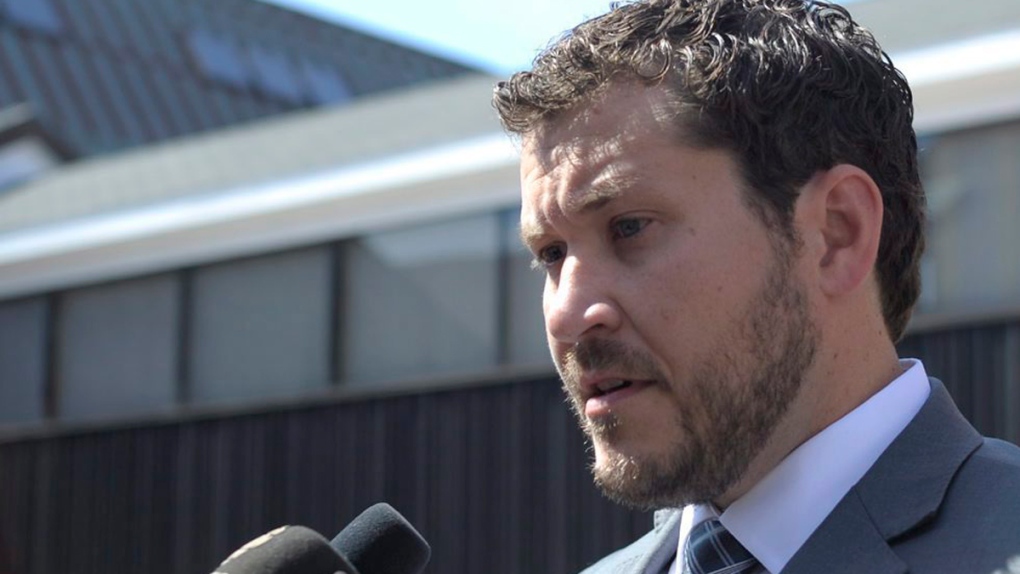 CHARLOTTETOWN -- A P.E.I. man accused of having enough castor beans to produce a "substantial amount" of the deadly toxin ricin will soon be released from the conditions of a peace bond he signed a year ago, his lawyer says.

Amir Raisolsadat was arrested in April 2015 after the Mounties applied for a special peace bond under the Criminal Code, saying the RCMP feared the university student would commit a terrorism offence.

A search warrant application says police, acting on national security complaints about Raisolsadat, found between 50 and 60 castor beans during a covert search of his home in Stratford, P.E.I., in April 2014.

The document also said police began collecting Raisolsadat's household garbage in December 2013 and later found documents on how to make an explosive compound, and a diagram of a small rocket with a section labelled "warhead."

In the warrant, an RCMP officer stated: "I believe that Amir Raisolsadat has the capability and intent to carry out a terrorist activity."

None of the allegations in the document have been proven in court, and Raisolsadat was never charged.

Raisolsadat's lawyer, Brandon Forbes, dismissed the rocket diagram, saying his assistant was able to buy the item at a toy shop.

At the time, the Public Prosecution Service of Canada said the federal government had used peace bonds in terrorism-related matters fewer than 10 times since the law was amended in 2001 under the Anti-Terrorism Act.

Experts say peace bonds are used in cases where police have reasonable grounds to suspect a person might engage in terrorism, but they don't have enough evidence for a successful conviction.

Critics say the provision is open to abuse because restrictions on liberty are imposed on the basis of suspicion rather than concrete proof.

Typically, the allegations in the peace bond are shared with the accused, but not with the public.

Forbes said information about his client was leaked to the media.

He said his client adhered to the bond's conditions, but he said the publicity surrounding the unusual case has been difficult for the young man's family.

"To wake up one morning and see your house on the front page of the (local) paper, under headlines about accusations of terrorism -- that left them feeling less safe," Forbes said.

Forbes said the media coverage led to "hateful and disparaging remarks" posted online about the family.

"The stigmatization will be with them forever," the lawyer said.

Reading from an email written by his client's probation officer, Forbes said his client was "forthcoming and compliant" with police.

The lawyer said his client did not want to grant any interviews.

Forbes said Raisolsadat chose not to challenge the peace bond because the conditions were easy to comply with.

"Why go through a long procedure, airing your entire life in public, when they're just asking you to be good?" Forbes said. "He is and he was."

Soon after he signed the peace bond, Raisolsadat released a statement saying: "Rest assured that I would never harm anyone."

Forbes has said the case amounted to a big misunderstanding based on the mistaken notion that possessing castor beans is proof that someone is prepared to make a deadly biotoxin.