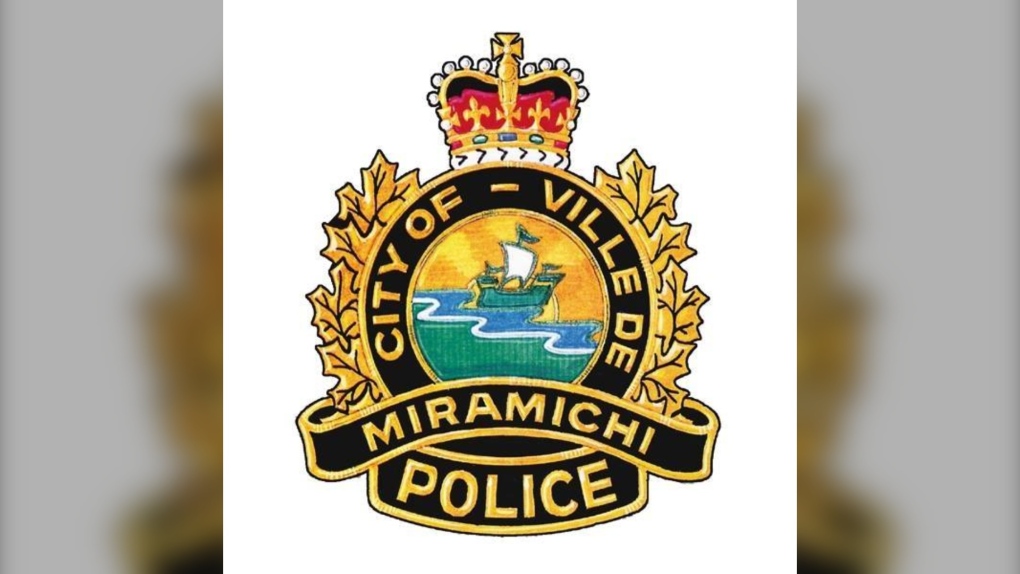 Miramichi Police Force says a youth has died following a structure fire at a residence in the southeast end of the city.

Once the fire was brought under control, emergency crews entered the home and located a youth who was pronounced dead at the scene.

The cause of the fire has yet to be determined.

"The identity of the victim is not being released at this time to allow for family notifications," said Miramichi Police Force in a news release Thursday.

No other details were released by police.