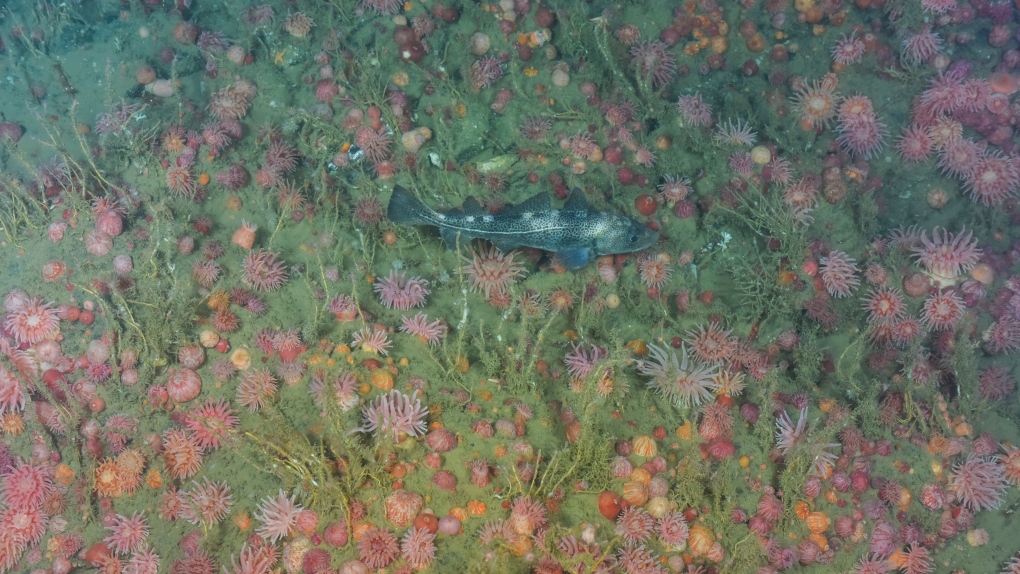 ST. JOHN'S, N.L. -- An annual audit of Canada's fisheries has flagged a decline in the number of healthy fish stocks over the last two years and warned they will continue to suffer without more specific government action.

The findings are contained in a report released Wednesday by the advocacy group Oceana Canada, its third report card on the state of the country's fisheries based on data from the federal Department of Fisheries and Oceans.

The report urges Ottawa to finalize regulations setting timelines and targets for rebuilding critically depleted stocks, predicting the situation will deteriorate further if such actions are not taken.

This year's audit concluded that 17 per cent of Canada's fish stocks are critically depleted, up from 13.4 per cent in 2018. Fisheries in what the group calls the cautious or critical zones outnumbered the 29.4 per cent of stocks considered healthy.

The health status of 38 per cent of stocks could not be assessed due to insufficient data.

Robert Rangeley, science director with the organization, said the series of audits has revealed worrying trends, including a disappointing lack of action on the continuing "crisis" in Canada's fisheries.

"I thought by our third audit we'd see more progress," he said by phone from Ottawa.

He said the federal response has failed to keep pace with the rising number of critically depleted stocks, a situation that may worsen as the oceans undergo unpredictable changes from climate change.

"There's a lot of really good and smart people in charge of the science and management of our oceans, but progress is too slow," he said. "The urgency is only getting greater."

The report cited some progress, including an increase in scientific publications assessing fish stock health and greater transparency of fishery monitoring.

It also pointed to the new Fisheries Act, amended in June, as an opportunity for progress. But it said still-developing regulations should include such provisions as timelines for stock rebuilding plans and standardized monitoring systems in order for the new legislation to make a difference.

"Ultimately, the act will only be as effective as its implementation," the report reads.

The report also highlighted an increasing number of critically depleted crustacean stocks as a cause for concern. It cited the species group's importance to the fishing industry in Canada, accounting for three-quarters of fisheries landings as of 2017.

"Continued declines in crustacean fisheries would be a major economic shock to coastal communities," the report says.

Several invertebrates went from a healthy status to a "cautious" designation, including Northern shrimp, pink shrimp and sidestripe shrimp in B.C. Three other Pacific shrimp stocks and Scotian Shelf snow crab were classified as critically depleted this year, bringing the total number of critically depleted crustacean stocks to seven, as opposed to just one in 2017.

Rangeley said a real commitment is needed to rebuild fisheries and avoid another collapse like that of the northern cod. The stock has gone without a rebuilding plan since it collapsed in 1992, throwing thousands out of work and devastating fishing communities in Newfoundland.

This year's audit criticized DFO's decision to increase the northern cod catch quota by 30 per cent this spring, saying it undermines the new Fisheries Act and government policy to keep fishing of depleted stocks at the lower possible levels.

"There's no plan for success here," Rangeley said of the northern cod decision.

Of all 33 stocks considered critically depleted, just six -- or 18 per cent -- have rebuilding plans in place.

"Fishing continues under status quo conditions until conditions change," Rangeley said. "If you don't have clear signals to participants on when things are going to change, and you're not collecting accurate data, then we will continue having fishery audits year after year with insufficient progress."