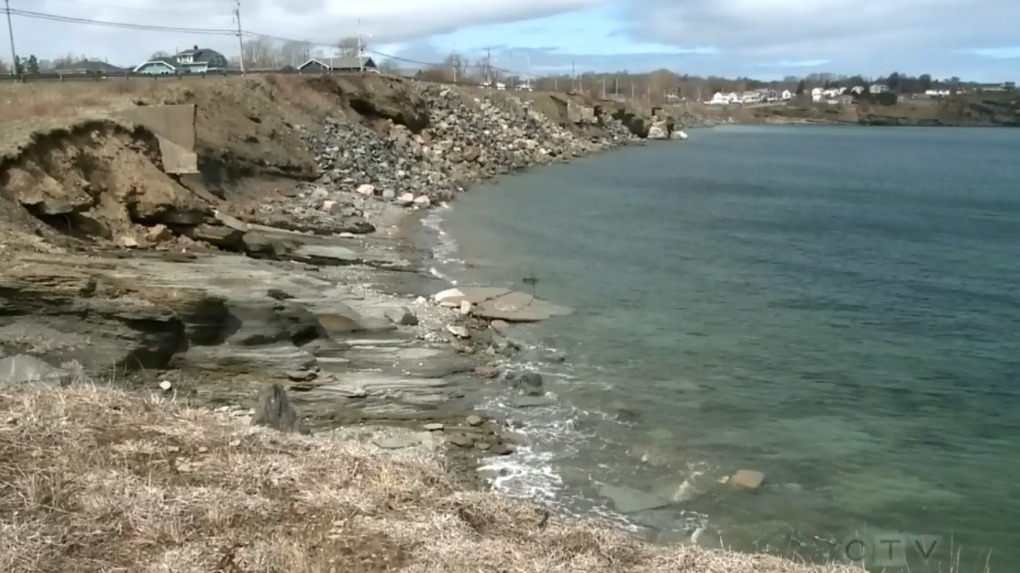 Police say a body found along the shore in Sydney Mines, N.S., on the weekend is that of a person reported missing last week.

Cape Breton Regional Police responded to the Shore Road area around 7 a.m. Saturday. They say a man had been walking along the shore when he made the discovery.

Police say an autopsy has confirmed the body is that of a 21-year-old person who was reported missing from Sydney Mines on April 19.

Last week, police said Damien Fraser left their home sometime overnight between April 18 and 19, and they wanted to confirm their well-being.

Police have not released a cause of death, but they say foul play is not a factor.