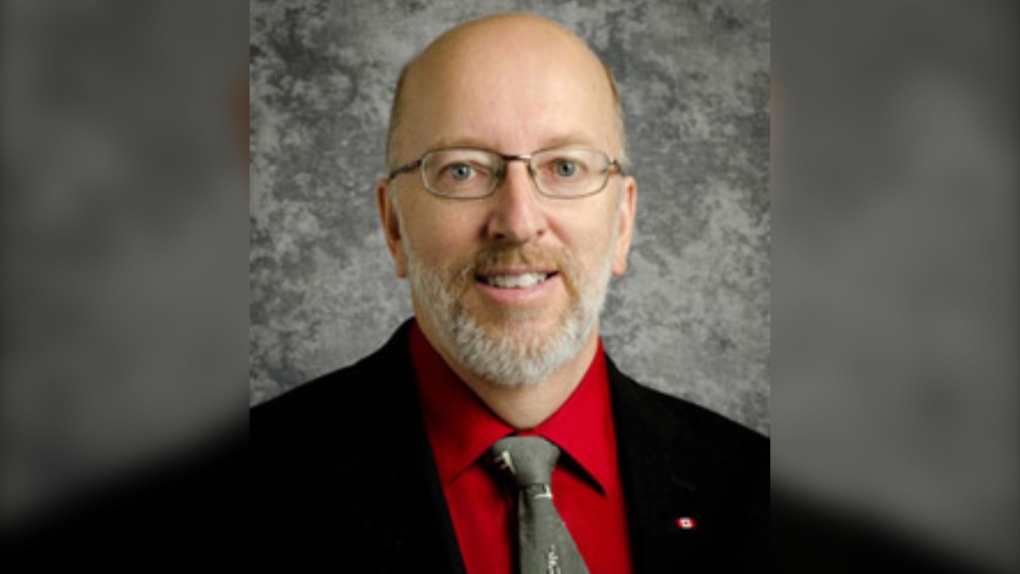 Perry Trimper resigned from his environment minister position in September after the Innu Nation released an audio recording in which he was heard saying the Innu are prone to playing "the race card." (House of Assembly of Newfoundland and Labrador)

ST. JOHN'S, N.L. -- The fall session of the Newfoundland and Labrador legislature opened Monday with a Liberal member who left his cabinet post over disparaging remarks about an Indigenous group losing out in a bid to be named Speaker.

Perry Trimper resigned as environment minister in September after the Innu Nation released an audio recording in which he was heard saying the Innu are prone to playing "the race card."

Liberal Scott Reid was elected Speaker over Trimper in a vote by secret ballot on Monday afternoon.

The Labrador-based Innu Nation had posted on Twitter about Trimper's potential candidacy last week, saying there was a lingering sense of betrayal in Innu communities over his comments.

A second post issued shortly before the vote Monday urged legislators to consider the message Trimper's election to the position would send to residents, saying it would indicate the "depth of systemic racism in (the) N.L. government."

Progressive Conservative Leader Ches Crosbie said his party would not back Trimper's bid because of his comments about the Innu, which he said "have caused an immense amount of pain for Indigenous peoples and the whole of Labrador."

Premier Dwight Ball supported Trimper when he successfully ran for the Speaker's job in 2017, but the premier said he was not taking sides this time around.

Ball's Liberals were re-elected with a reduced minority status in May.

After the vote for Speaker, Lt.-Gov. Judy Foote opened the session by commenting on the rarity of a minority government, saying it provides an opportunity for collaboration among all members.

She encouraged members with opposing views to respect each other out of respect for the people who elected them.