Most P.E.I. schools to reopen after week-long closure following Fiona

Most P.E.I. schools to reopen after week-long closure following Fiona 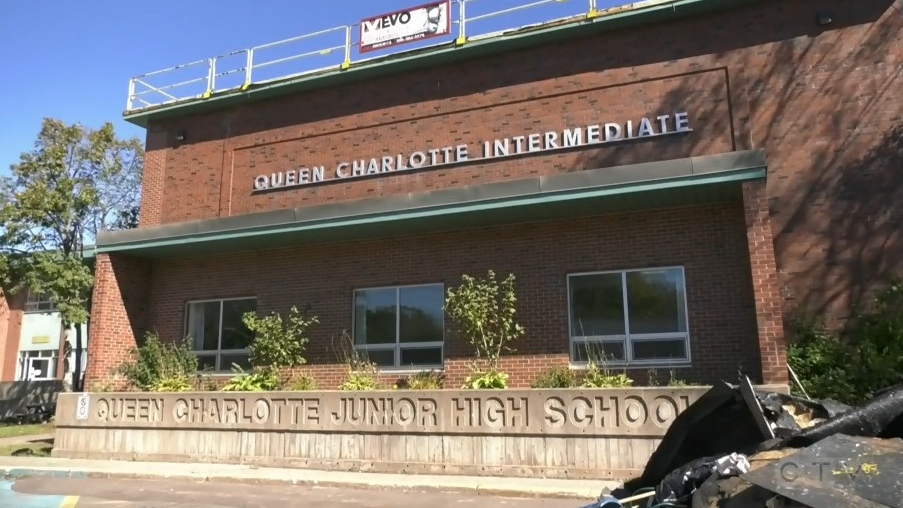 Most public schools in Prince Edward Island are ready to open Monday after being closed for all of last week following post-tropical storm Fiona.

According to the provincial Education Department website, 48 Island schools are ready to welcome back students, while six remain closed due to significant storm damage.

Another eight schools either damaged or hit by a lack of power could possibly open, but a final decision hadn't been made as of late Sunday afternoon.

Meanwhile, the power outages continued for thousands of people in both P.E.I. and Nova Scotia more than a week after the powerful storm ravaged Atlantic Canada and eastern Quebec.

Over 21,000 Maritime Electric customers in P.E.I were still without electricity late Sunday, while just over 27,000 Nova Scotia Power customers were waiting to be reconnected to the grid.

In the hard hit Sydney, N.S., area, the utility said line crews were going street to street in certain neighbourhoods to restore power.

"Given the extent of the damage crews still face, we expect customers, particularly those in the northeast region, and some in Cape Breton, will see their estimated restoration times change," said MacDonald.

As of Sunday, the utility said power had been restored to about 89 per cent of its customers in Cape Breton.

This report by The Canadian Press was first published Oct. 2, 2022.

The Q4 2022 earnings reports from Canada's big banks are showing signs that the Canadian economy is slowing down ahead of a potential recession, with some signs of optimism.

Hockey Canada says there were more than 900 documented or alleged incidents of on-ice discrimination across all levels and age groups during the 2021-22 season.

U.S. prosecutors on Thursday asked a judge to dismiss bank fraud and other charges against Meng Wanzhou, the chief financial officer of China's Huawei Technologies whose 2018 arrest strained relations between the U.S. and China.

The unemployment rate in Canada declined slightly to 5.1 per cent in November, according to new data released by Statistics Canada Friday.

Twitter has suspended rapper Ye after he tweeted a picture of a swastika merged with the Star of David.