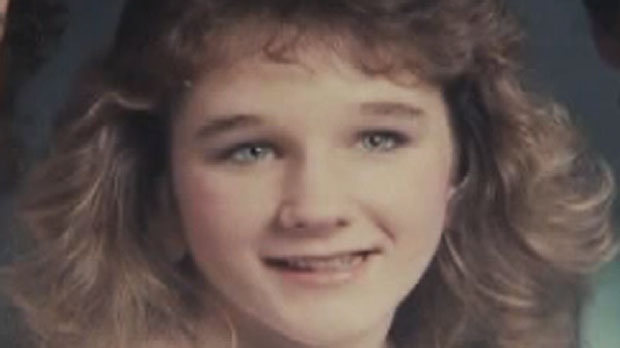 The Nova Scotia RCMP says the homicide of an 18-year-old woman still remains a mystery, 25 years after her death.

Andrea King flew from New Westminster, B.C. to Halifax on Jan. 1, 1992, with plans of travelling and working in Nova Scotia.

Police say she called a family member in British Columbia from the Halifax airport to tell them she had arrived safely.

She told them she would call them back the next day with the address of where she would be staying, but police say she was never seen or heard from again.

The RCMP says police in both Halifax and New Westminster conducted a year-long investigation, but found no trace of the missing woman. Police were also unable to positively identify anyone who had been in contact with her after she arrived in Nova Scotia, besides the family member who received her phone call from the airport.

King’s skeletal remains were found in a wooded area in Lower Sackville, N.S., near the Sackville Business Park, on Dec. 22, 1992 - almost a year after she disappeared.

Her homicide has been added to Nova Scotia’s Rewards for Major Unsolved Crimes Program, which offers up to $150,000 for information that leads to an arrest and conviction in certain cases.

Police say her homicide remains under investigation and they are asking anyone with information to come forward.