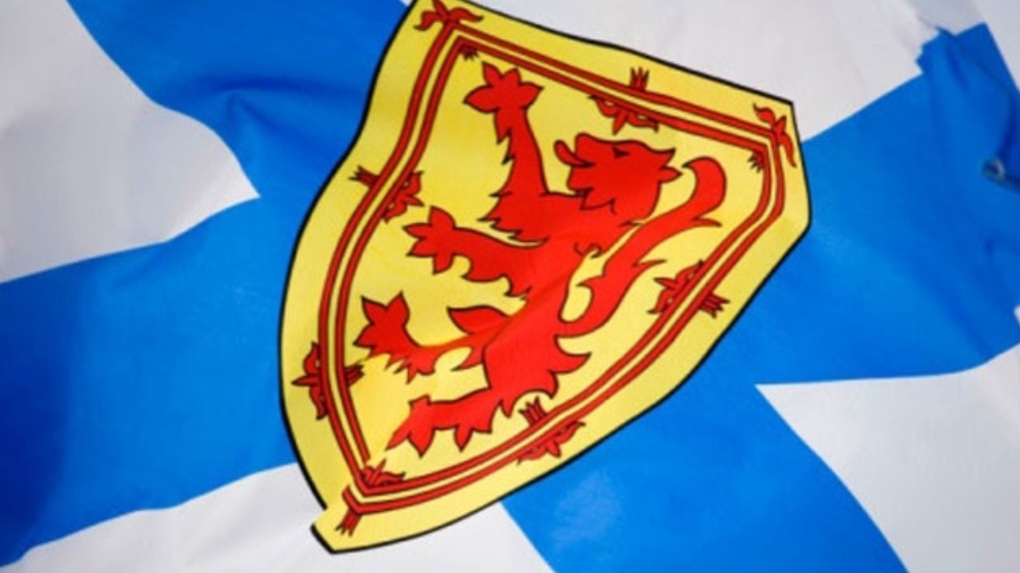 Nova Scotia has closed the books on the 2020-21 fiscal year, registering a pandemic-driven deficit of $341.6 million.
HALIFAX -

Allan MacMaster closed the books for the previous fiscal year on Thursday, telling reporters that COVID-19 was the main reason for a $396.6-million drop from the $55-million surplus forecast in the budget tabled by the previous Liberal government in February 2020, just before the pandemic hit.

MacMaster said while there were extra expenditures because of the pandemic, the response by Nova Scotians in adhering to COVID-19 protocols and keeping virus numbers down actually helped lessen the overall impact to the economy.

"We could have had more extended lockdowns, which could have impacted our economy more greatly," he said. "Nova Scotians took care of themselves, and as a result the economy restarted more quickly than in some other jurisdictions."

MacMaster said the province responded with close to $940 million in pandemic-related operating and capital spending during the fiscal year that ended March 31, helped by $462.2 million in federal aid.

Total expenses increased by nearly $219 million to $12.63 billion because of increased support for health-care services during the pandemic and to support various sectors of the economy. As well, total revenues were down by $178 million because of lower tax revenue and federal transfer payments.

The Progressive Conservatives, who were elected to a majority government Aug. 17, campaigned almost solely on fixing the province's ailing health-care system.

The party pledged $430 million in spending for the sector during their first year in power for areas including a pension plan for doctors, the extension of operating room hours on weekdays and 2,500 more long-term care beds.

MacMaster said that plan won't change, based on what he's seen to date.

"We did say that we would deficit spend if necessary to fix health care, and we intend to do that," he said.

The minister said the government would also spend more if necessary to meet needs that arise as a result of the ongoing pandemic, despite a net debt that has grown to $16.4 billion from $15.2 billion since the end of March, 2020.

MacMaster said the rising debt won't effect the government's ability to operate as long as it sticks to the fiscal plan in its platform. He is expected to present an update on the current fiscal year by the end of this month.

Former Liberal finance minister Labi Kousoulis tabled the 2021-22 budget in late March. It projected a $585-million deficit caused by pandemic costs, including an estimated $350 million for such things as personal protective equipment and vaccination clinics around the province.

The Canadian government has quietly lifted its advisory against non-essential international travel, marking the first time since March 2020 that the notice has been lifted.

Queen Elizabeth II spent a night in a hospital for checks this week after cancelling an official trip to Northern Ireland on medical advice, Buckingham Palace said Thursday. The palace said the 95-year-old monarch went to the private King Edward VII's Hospital in London on Wednesday for 'preliminary investigations.'

Edward Rogers is out as board chair of Rogers Communications Inc., a move that comes as the latest development in a boardroom drama that has prompted the departure of a senior executive and the launch of an executive oversight committee.

Skyrocketing propane prices could mean trouble for some Canadians this winter

Canadian propane prices are skyrocketing alongside natural gas due, in large part, to growing demand from overseas markets, a price surge analysts say will have a big impact on rural Canadians this winter.

The FBI's Denver office said Thursday that remains found a day earlier in a Florida nature reserve are those of Brian Laundrie, who disappeared last month just days after his fiance Gabby Petito was reported missing.

'They can get up to 100 lbs.': Massive salmon caught in B.C. all part of conservation program

It appears one B.C. hatchery program is off to a promising start, by the size of the Chinook salmon they’ve been pulling in from the Wannock River near Bella Bella.

Capacity limits for Ontario restaurants, gyms to end as soon as Monday: sources

Capacity limits on restaurants and gyms in Ontario could be lifted next Monday, as the Ford government considers new measures for establishments that require proof of vaccination certificates, sources say.