Ontario man wanted for sexual assault may be in Nova Scotia: police 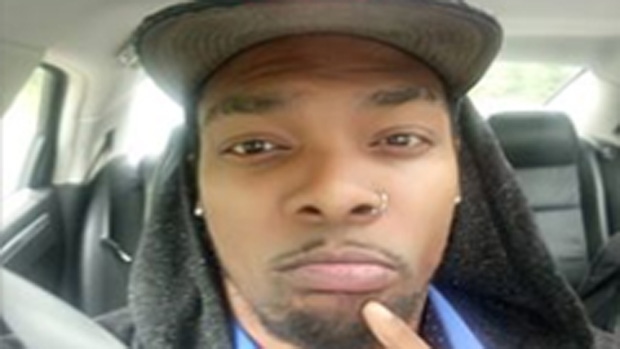 Police say a 31-year-old man wanted on a number of serious charges in Hamilton, Ont. may be in Nova Scotia.

The Hamilton Police Service says the charges against Morris are related to an ongoing investigation into alleged incidents between February 2018 and October 2018.

Investigators have released few details about the investigation, but say an individual was injured and required treatment in hospital.

Police believe the incidents were targeted.

A Canada-wide warrant has been issued for Morris’s arrest and police say they have reason to believe he may be in Nova Scotia.

Police say Morris shouldn’t be approached if spotted, and that anyone who sees Morris should call 911 immediately.

Anyone with information about the case is asked to contact the Hamilton Police Service.