P.E.I. reports no new COVID-19 cases for the ninth straight day in a row 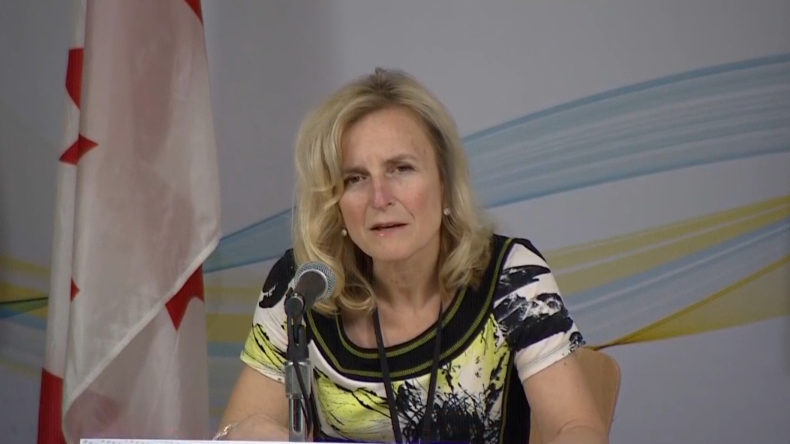 HALIFAX -- For the ninth day in a row, Prince Edward Island is reporting no new cases of COVID-19 on Friday. The total number of cases on the island remains at 26.

The last positive case reported by Prince Edward Island was on April 15. That case involved a man in his 30s in Queens County, who had travelled internationally.

Prior to that, the last new cases were reported on April 8.

All confirmed cases of COVID-19 on the island have been connected to travel.

No cases have been identified in Kings County. Eighteen of the cases are located in Queens County, with the other eight in Prince County.

WHO warns against 'immunity passports' as a ticket out of lockdown

'Herd immunity': Why this risky goal isn't practical for COVID-19