RCMP turn to the public for help identifying suspect in break, enter and theft

RCMP turn to the public for help identifying suspect in break, enter and theft 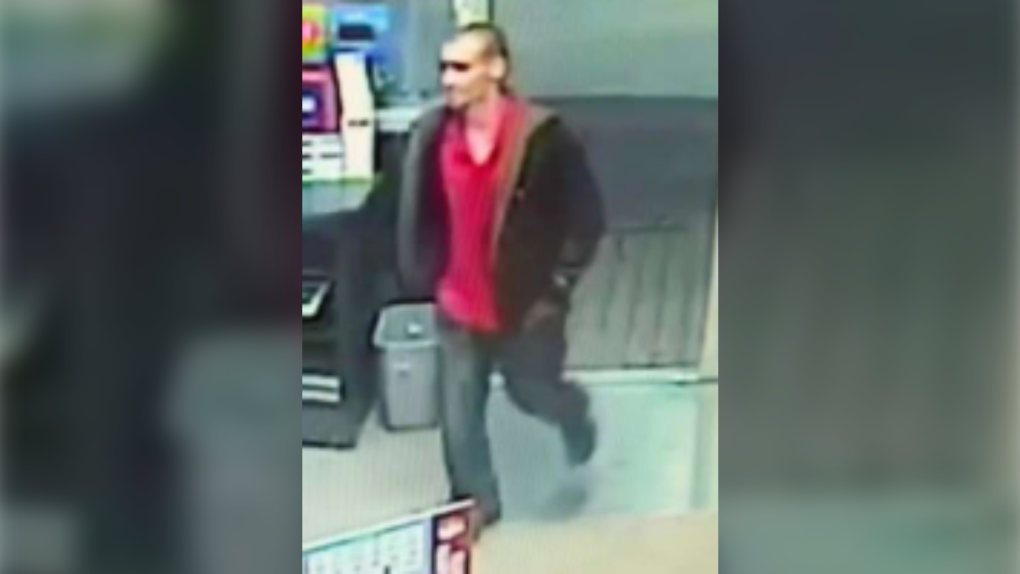 Police in New Brunswick are asking the public for help identifying a person wanted in a break, enter and theft in Saint-Antoine, N.B. (Source: N.B. RCMP)

Police in New Brunswick are asking the public for help identifying a person wanted in a break, enter and theft in Saint-Antoine, N.B.

Police say the theft happened on Aug. 7, sometime between 9 p.m. and 2 a.m., outside of a home on Rue Principale.

“An individual gained entry to an unlocked vehicle that was parked in the driveway, and stole a wallet containing credit cards. They then used the credit cards as a nearby gas station,” said Cst. Jeremy Blanchette, in a news release from the Southeast District RCMP.

Police released surveillance photos in hopes someone will recognize the individual.

They are described as male, with a short, slender build and short hair. He was wearing a red t-shirt and a black sweater.

Anyone who recognizes someone in the photo, or has information that could help further the investigation, is asked to contact Richibucto RCMP at 506-523-4611.