No charges laid in collision that killed cyclist in Dartmouth 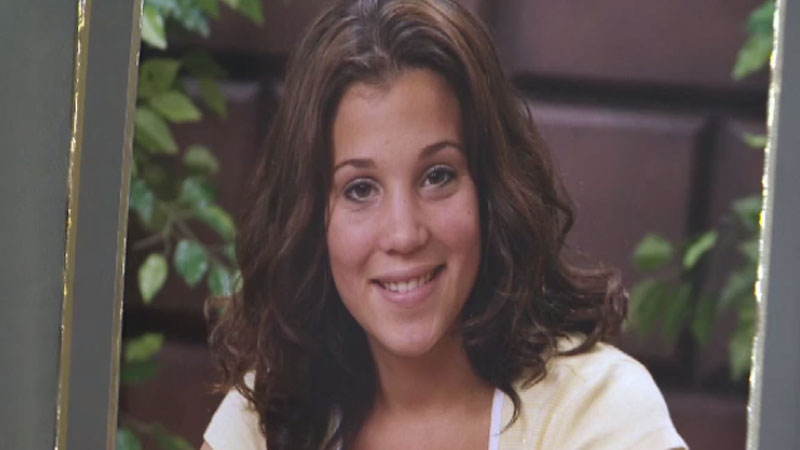 Johanna Dean was a teacher at St. Catherine’s Elementary School in Halifax.

Police say charges will not be laid in the death of a cyclist who collided with a truck in Dartmouth in May.

Officers responded to the collision at the corner of Windmill and Albro Lake roads just before 3 p.m. on May 21.

The woman fell from her bike and ended up under the rear wheels of the truck. She was pronounced dead at the scene.

Police say they have determined the truck driver did not violate the Motor Vehicle Act and, as a result, no charges will be laid.

The victim, 30-year-old Johanna Dean, was a teacher at St. Catherine’s Elementary School in Halifax.