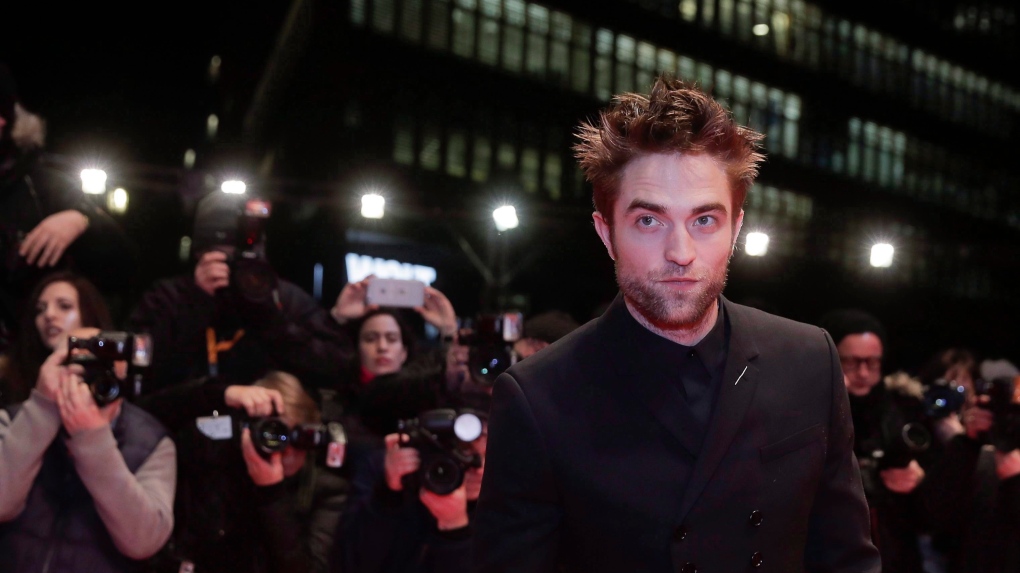 Robert Pattinson poses at the premiere of the film Damsel during the 68th edition of the International Film Festival Berlin, Berlinale, in Berlin, Germany, Friday, Feb. 16, 2018.THE CANADIAN PRESS/AP, Markus Schreiber

HALIFAX -- After a year that saw a fresh parade of celebrities filming in Nova Scotia, the provincial government has increased its film and television production incentive.

The fund will increase by $6 million this fiscal year, to $26 million.

Business Minister Geoff MacLellan says the increase in demand is a sign of "strong activity from film and television producers, which is good news for the province's creative economy."

Adrian Grenier and Lucy Liu have been in Halifax this fall to shoot director Thom Fitzgerald's "Stage Mother," while Chelsea Peretti shot an indie comedy, "Spinster," here in the spring.

In May, the province announced it had given more than $1.6 million to a Robert Pattinson movie filmed near Yarmouth, N.S. "The Lighthouse," directed by Robert Eggers, is a fantasy horror movie also starring Willem Dafoe.

The Liberal government faced sharp criticism from the industry when it introduced the Film and Television Production Incentive Fund in July 2015 in place of what it said was an unsustainable film tax credit.

The province closed the books on the former tax credit at the end of fiscal 2017-2018 with a final $5.3 million payout.

In an email, a department spokesman says the announced increase for the fund is new money that will be reflected in the province's December fiscal update.

The fund provides between 25 and 32 per cent of eligible costs such as labour, goods and services purchased from a Nova Scotia-based supplier.

It requires the use of Nova Scotia talent and public reporting of all approved spending.

The Business Department said that so far in the 2018-19 fiscal year, 43 productions have been funded at a cost of $18.4 million.