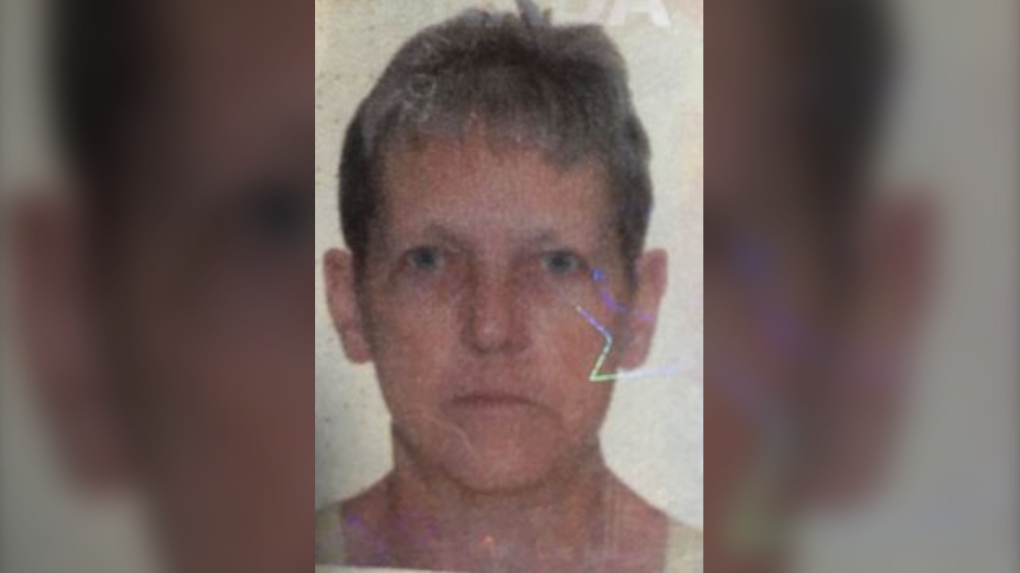 Edith Lorraine Williams has been missing since last Sunday. (RCMP)

A body discovered along the shore of the St. Croix River near St. Stephen, N.B., has been identified as missing 68-year-old woman Edith Lorraine Williams.

The St. Stephen RCMP say the woman had been reported missing on July 8, prompting an extensive search by more than 250 people. The search covered the town and surrounding area.

On Sunday morning, members of the St. Stephen Fire Department located a body of a woman along the shore at Todd's Point and an autopsy was conducted to help identify the woman.

Police say the investigation is continuing, but her death is not considered suspicious at this time.