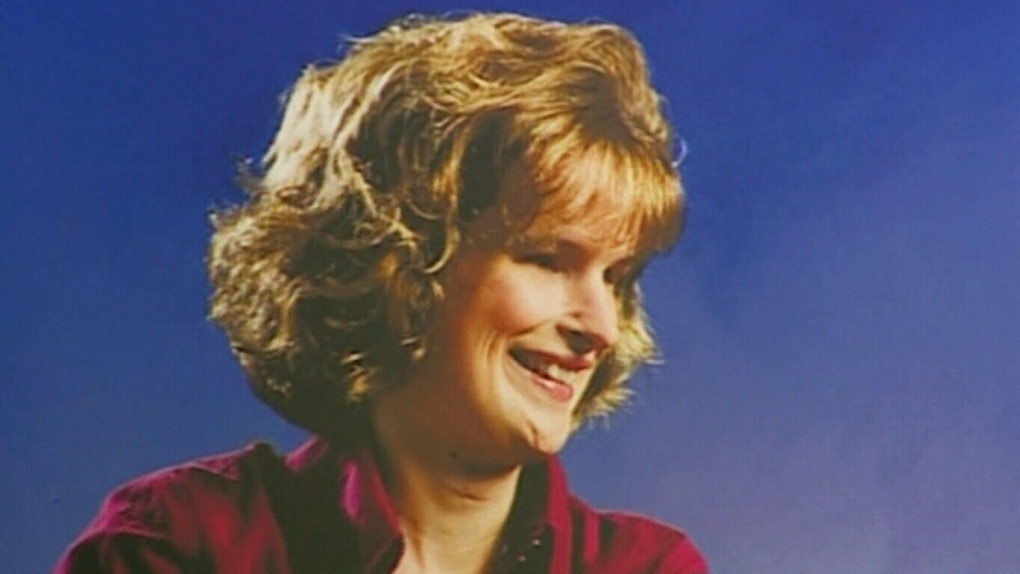 HALIFAX -- Halifax police say they have improved how they use social media in investigations following the release of a report into the 2010 death of a blind woman found lying underneath a bridge.

The police department has issued a response to a review released in July by Quebec city police that found shortcomings with the way Halifax investigators handled the case of Holly Bartlett's death.

The report cited a number of problems, including the fact that Halifax police did not analyze Bartlett's Facebook account and computer until this year, something the review said should've been done during the first hours of the case.

Supt. Jim Perrin of Halifax's criminal investigation division says the department's capacity to analyze social media accounts and computers was limited at the time of the investigation but it is much stronger now.

He also says police may have provided information to Bartlett's relatives in the course of their investigation that wasn't confirmed and it will exhaust all investigative efforts before speaking with a victim's family in the future.

Blais ordered the review after Bartlett's family approached him with concerns over the adequacy of his department's investigation.

The 31-year-old woman was discovered unconscious under the MacKay Bridge on March 27, 2010, and died in hospital the next day.

At the time, Halifax police concluded that she became disoriented after leaving a taxi in the early morning hours and fell 10 metres off a concrete abutment.

The review says she was drinking before she fell but her blood-alcohol level was redacted in the report.

The report says it is impossible to know all of Bartlett's actions before her fall but there was no reason for Halifax investigators to believe Bartlett's death was the result of a criminal act.